Reminder to Members to Complete Actions for Annual Allowance 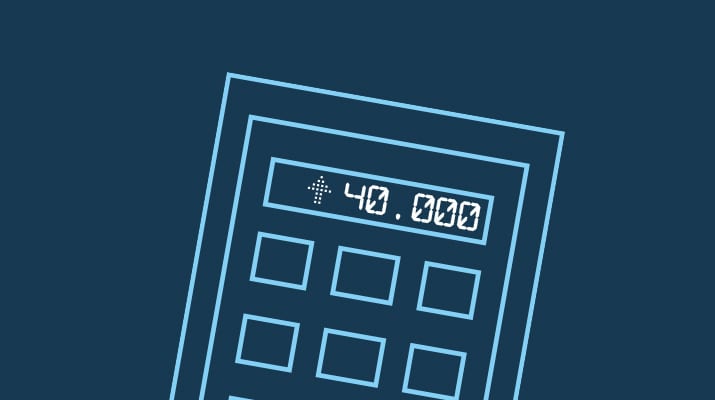 Local Pensions Partnership Administration (LPPA) would like to remind those pension scheme Members, who have received an Annual Allowance letter, to complete any outstanding actions set out in the letter as soon as possible.

The letter referenced Members’ Annual Allowance statement and was sent out between September and October this year. It asked Members to take specific actions ahead of a set of deadlines, depending on their circumstances.

Thank you to those who have completed the actions explained in the letter. It’s now important that the remaining Members who haven’t yet completed the relevant actions do so as soon as possible.

What Members should do and when

The Annual Allowance is the total amount of pension savings a Member can make each year, before incurring a tax charge. The current standard limit is £40,000.

The letter informed Members what action to take and when, including checking their Annual Allowance statement to make sure they don’t owe any tax.

Depending on their circumstances, it’s important that Members follow and complete the actions explained in the letter by January 31 2021. This will help to prevent late payment charges being imposed by HMRC if they have a tax charge to pay.

Members should also remember that if they wish to utilise Scheme Pays for any tax charge, as explained in the letter, they should request an estimate from us by 11 December 2020, as the published deadline has already passed.

Thank you again to those Members who have cooperated with LPPA on this. Local Pensions Partnership Administration (LPPA) would like to remind those pension scheme Members, who have received an Annual Allowance letter, to complete any outstanding actions set out in the letter as soon as possible....

Local Pensions Partnership Administration (LPPA) would like to remind those pension scheme Members, who have received an Annual Allowance letter, to complete any outstanding actions set out in the letter as soon as possible....

Any cookies that may not be particularly necessary for the website to function and is used specifically to collect user personal data via analytics, ads, other embedded contents are termed as non-necessary cookies. It is mandatory to procure user consent prior to running these cookies on your website.