Here you will find all the information about the 1992 firefighters pension scheme, including how much it cost to contribute, how to transfer benefits and most importantly how to retire. 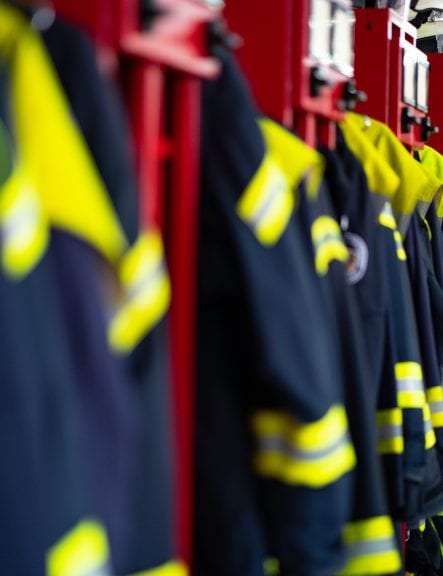 Click here to find out more about paying additional contributions in the Firefighters 1992 scheme.

Click here to find out how to transfer your benefits.

Click here to find out about how divorce may affect your pension benefits in the Firefighters 1992 scheme.

Click here to find out all you need to know about claiming your benefits in the Firefighters 1992 scheme.

The FPS is a statutory, public service pension scheme initially made under section 26 of the Fire Services Act 1947. This Act was repealed by the Fire and Rescue Services Act 2004, but section 36 of the 2004 Act allowed the Scheme to continue in force. It became a closed scheme on 6 April 2006 when the New Firefighters’ Pension Scheme was introduced.

HM Revenue and Customs give certain tax concessions to “registered” pension schemes. The FPS is such a scheme. This means that contributions paid and certain benefits accrued, provided they are within required limits, are exempt from tax charges.

Like all other pension schemes, the FPS must comply with Pension Acts although, as a public service scheme, it is exempt from some requirements. Regulations made under Pension Acts require you to be given certain items of basic information about the Scheme; this section has been written to comply with those Regulations.