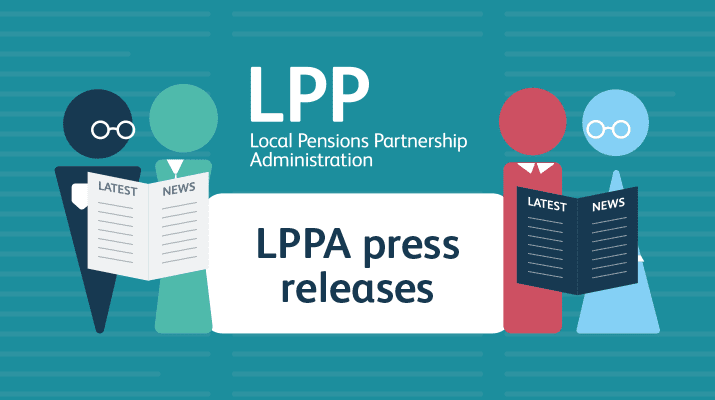 Our latest press release about research we did into ‘the true meaning of retirement’ was sent out last week, and it has already had a good response.

You can read the full press release below.

LPPA publishes customer research on ‘the true meaning of retirement’

One of the UK’s leading pension administrators has conducted research to discover what retirement means to thousands of Brits by asking them to sum up retirement in a single word, sentence or photograph.

LPPA, based in Preston, Lancashire, received over 12,000 responses from public sector pension members and has put together a report of its findings – highlighting common themes from the most popular words and phrases submitted.

The research was carried out in July and August 2021 as part of LPPA’s Life is for Living retirement campaign. The objective was to get a better understanding of what retirement means to defined benefit pension scheme members of all different ages, and to highlight how their views and priorities change throughout the retirement journey.

The survey asked one simple question: what does retirement mean to you? Responses were then submitted as a single word, sentence or by uploading an image.

Members of Local Government, Police and Firefighter pension schemes were targeted across six different age groups. This ranged from ages 16 to 24 to 71 and over.

More than 12,000 members responded via mobile, desktop and tablet, with the most responses coming from retirees aged 57 to 70. The youngest respondent was a woman aged 18 and the oldest a 98-year-old man.

Key findings showed that the concept of retirement evolves as people get older and their priorities change. But it is mostly thought of as a life stage that, above all else, promotes ‘time’ and ‘freedom’. Interestingly, there was very little mention of ‘money’ or ‘finance’ across all the different age groups.

Other findings highlighted that retirement is about ‘family’ and ‘opportunities’ for older age groups, while for younger age groups, it’s more about ‘relaxing’.

Those pension members still in work (aged 57 to 70), said it’s also about having the chance to ‘travel’ and enjoy ‘hobbies’. Whereas those in the same age group, who had retired, said it’s more about ‘grandchildren’ and being ‘stress-free’.

LPPA has put the key findings from the research into a report titled, Discovering the true meaning of retirement. This includes the top ten most popular words for each age group, a breakdown of responses, examples of the quotes submitted, and ‘food for thought’ sections. The company’s engagement team has also created a video of some of their favourite images and responses.

‘To understand how we can help members through the retirement process, we’ve gone back to basics with this research by simply asking pension members, what does retirement mean to you? It has been fascinating discovering what words spring to mind across the different age groups. And, just by measuring those words, we’ve learnt a great deal.’

‘As a pension administrator, it’s crucial that we completely understand retirement and what it means to different people.

‘The insightful data we have collated from this research will be instrumental in helping us improve the retirement process for members. We all have different needs and desires when preparing for the future – this research will help us focus on what’s most important when helping members to plan their retirement.’

‘Our research has shown that the concept of retirement has moved on from the stereotypes of the past. It’s not just about winding down, putting your feet up or going on a world cruise. For many people, it’s a fresh start and an opportunity to try new things. It was particularly interesting to learn how perspectives change as people get older.

‘At LPPA, we are always looking for new ways to improve the retirement process for pension scheme members. This research has provided us with plenty of inspiration.’ 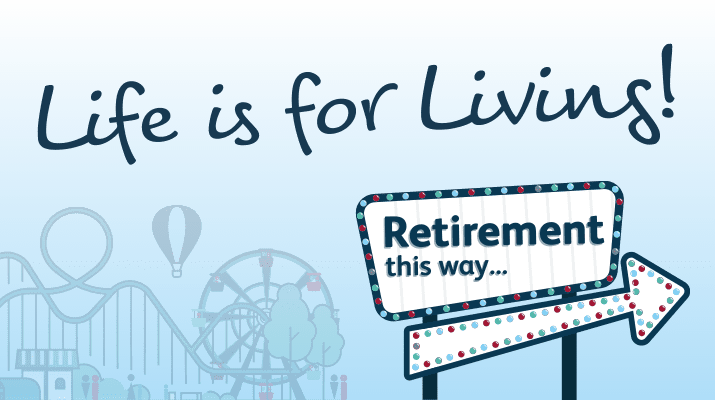 Launching our Life is for Living campaign 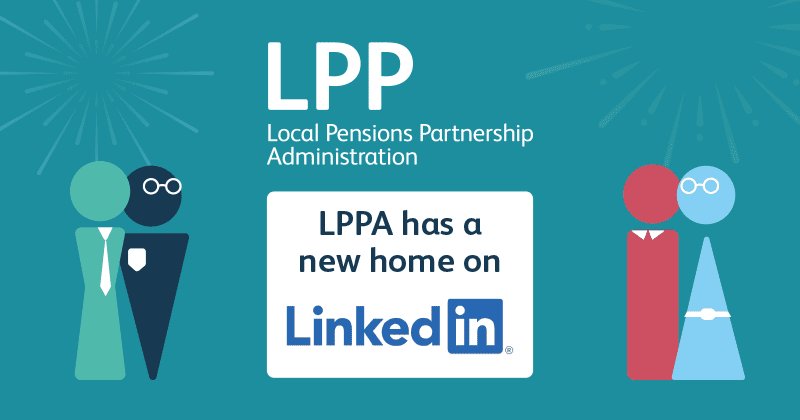 LPPA Pensions is live on LinkedIn