Here you will find all the information about the modified retained firefighters pension scheme, including how to transfer benefits and most importantly how to retire. 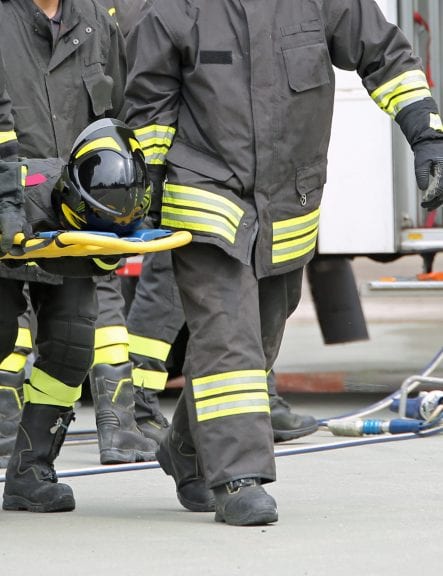