We’re delighted to announce that LPPA has been shortlisted for this year’s Pensions Communication Initiative of the Year at the UK Pensions Awards.

Now in its 25th year, the UK Pensions Awards aims to ‘shine the light on excellence’ and recognise those that offer the highest level of innovation, performance and service to occupational pension schemes and their members.

Aidan Dewhurst, LPPA’s Communications Manager, said: ‘It’s always nice to be nominated for awards, but the real success is that we gained some invaluable insights from members. We received over 12,000 responses to our survey, which shows how engaged members are with their pension and highlights just how important it is to offer the right level of support.

‘The campaign was a genuine collaboration from across the LPPA team and has already started to influence our communications. Winning this award would be the icing on the cake.’

Good luck to all of the other nominees – including our sister company, Local Pensions Partnership Investments (LPPI), which has been shortlisted for Equity Manager of the Year.

The winners will be announced in London on Tuesday, 13 September 2022. To see the full list of nominations, click here. 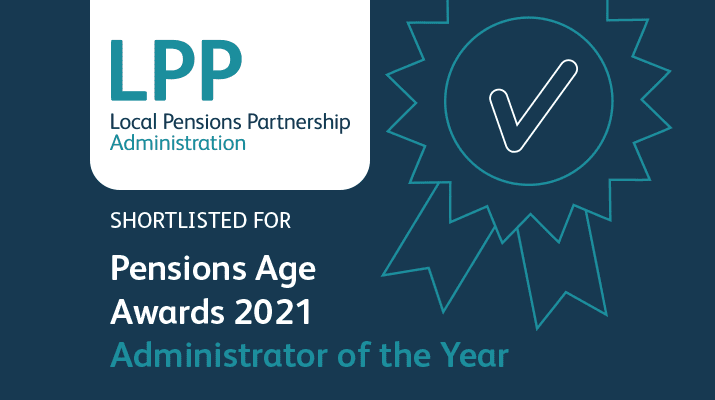 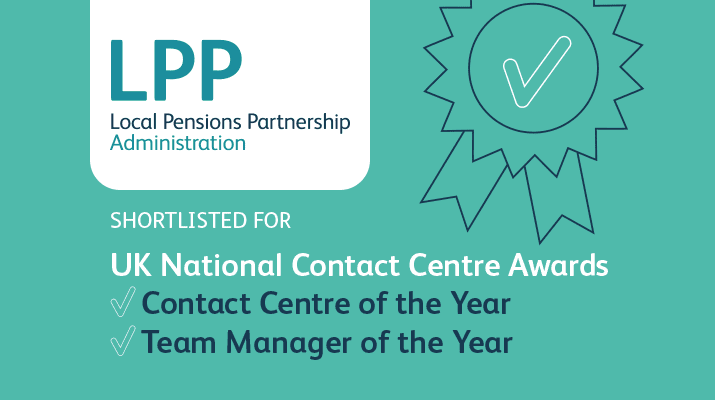